Bad Blood - A Life Without Consequence Subscribe today to be notified when the Kickstarter Campaign launches! 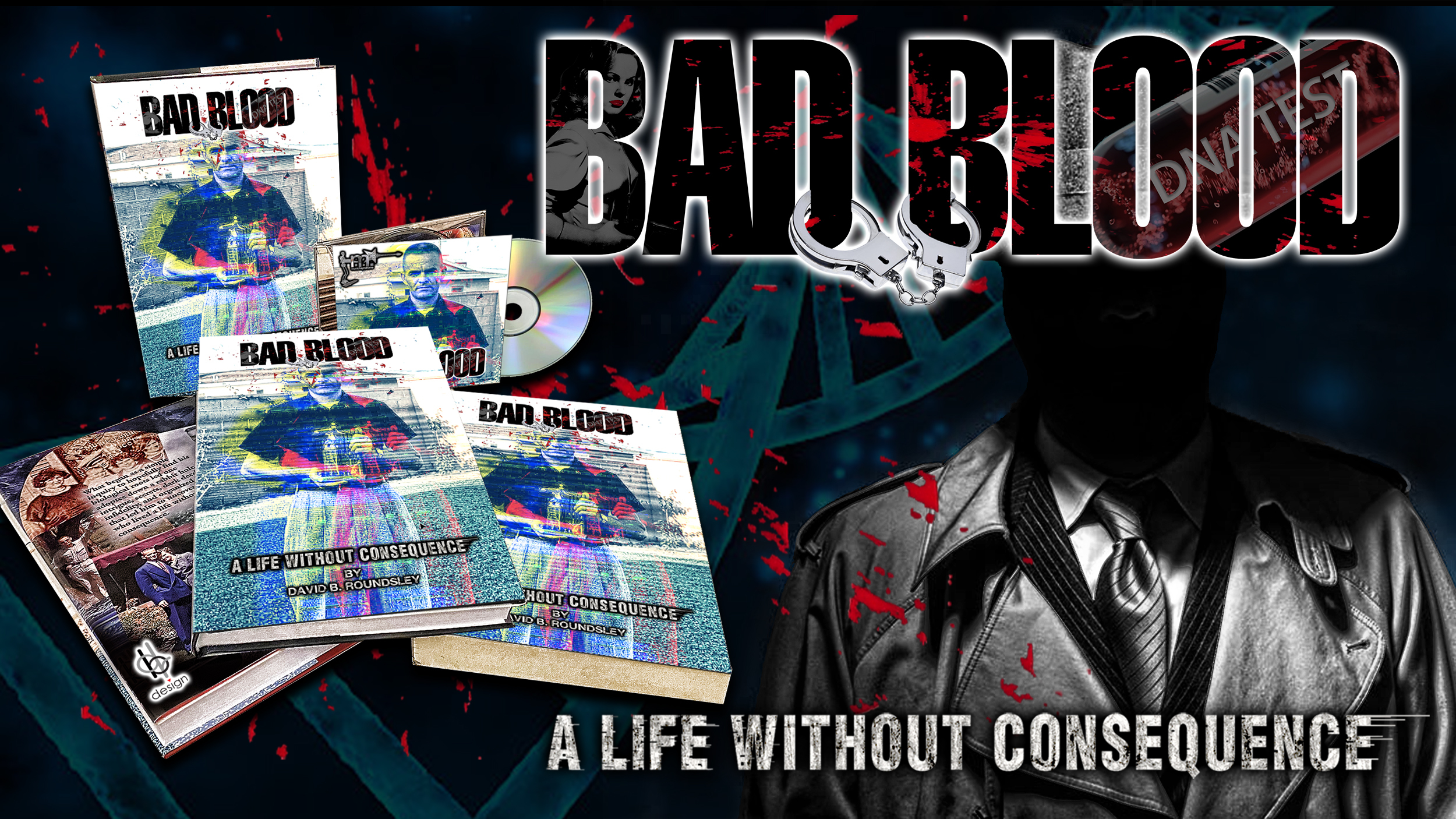 Bad Blood – A Life Without Consequence memorializes a 13-year journey of an adoptee’s search for his birth parents and the truth about his origins. Happening to catch a TV talk show on adoption and reunions, a spur-of-the-moment decision to submit an application opened the door to a coast-to-coast search that revealed secrets, lies, adultery, drug addiction, swinging, organized crime and attempted murders. Reading more like a true-crime mystery, the memoir is revealed layer-by-layer, as facts, discoveries and stories once hidden are discovered and connections are made. Tracing the story of his birth parents from their origins in Michigan out to southern California and on up through South Dakota into Montana, Washington state and Oregon. Along with affiliations to the mob, there is even a potential link to the unsolved Zodiac Killings. Despite many aspects of the story being decades in the past, through luck and perseverance, a surprising number of people came forward to share their memories and recollections.   An unintended side effect of the search was going fully forward into the arcane laws governing adoptions and the arduous and long attempts made to unseal birth records. This led to taking on the states of California and Michigan to obtain the original birth certificates of both the adoptee and his birth mother, who as it turned out, was placed for adoption herself.   A modern-day exploration of how social media, DNA testing, data aggregation, private investigation and public records searches all intersected to reveal a man who lived a life without consequence. A by-product of this search also brought to the surface what identity is and what it means to a person. Are we what we’re told we are, or are the fundamentals hard-wired in our genetics from birth?   A journey and story that couldn’t have happened at an earlier point in time, underscoring that the truth does come out and prevail, even after decades of deceit and subterfuge. The Story begins in February 2007 and comes to its conclusion towards the end of 2019. Accompanying the book is a hybrid soundtrack / curated listening experience by Munich Syndrome. Featuring songs written during and about the journey and search. Cinematic and atmospheric, the album flows to create an aural equivalent of the book. 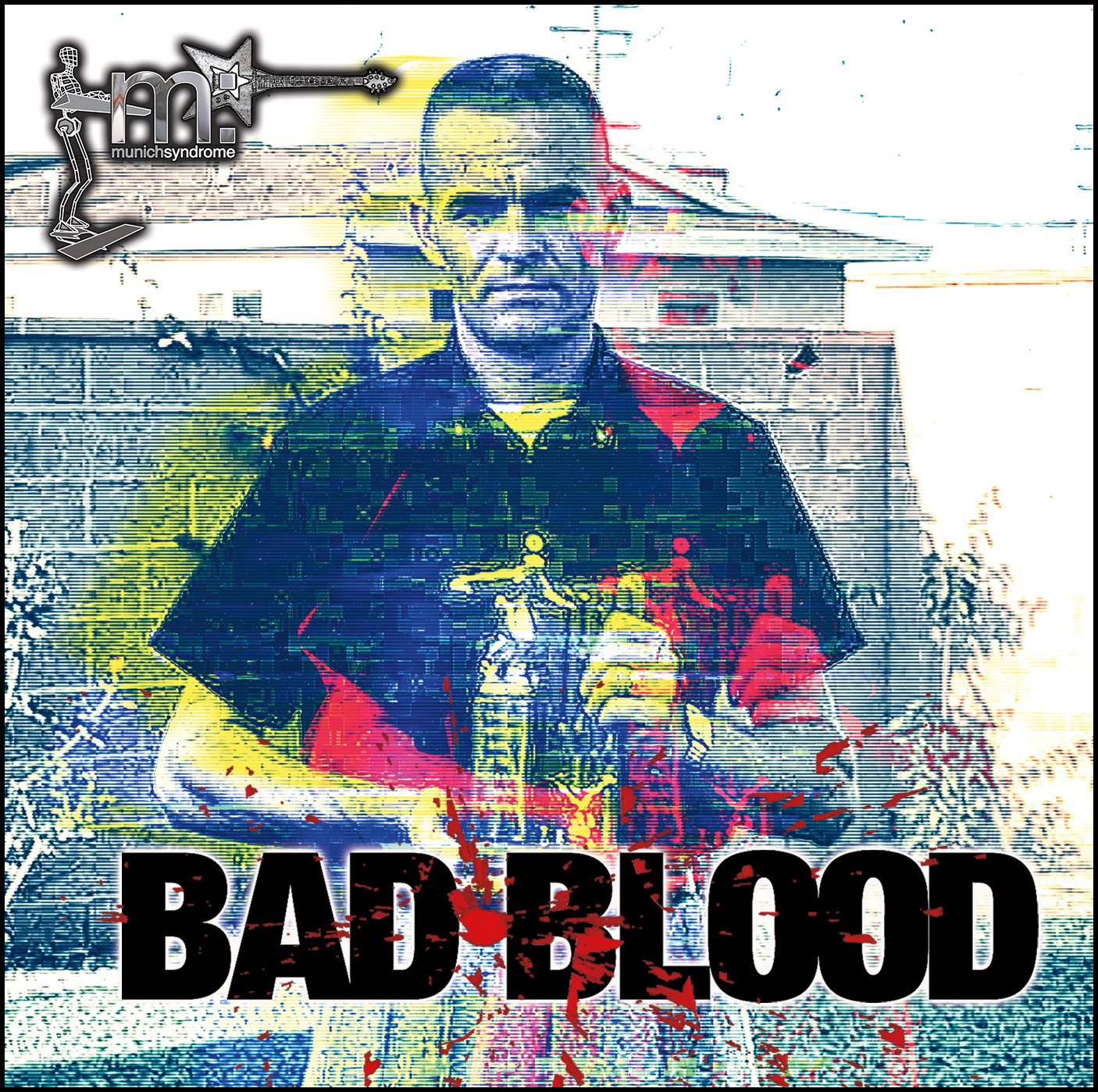